Has opened for Smokey Robinson in the Pocanos.

Featured singer as part of the official entertainment company for the Inaugural celebration for the re election of president Ronald Reagan at the Kennedy Center.

One of 3 featured singers lead and backup for the star Queen Esther Marrow for Pope John Paul II for the Millenium Celebration in Rome at the Vatican.

Can be heard on the following Sesame Street children songs – Elbows and Knees, Island of Emotion, Snakercise, Happy Happiness, to name a few…

Can be seen in the MTV music video by Grammy nominated artist Sophie B. Hawkins for the song „Damn I Wish I Was Your Lover“.

Tyrone Davis is signed to Teajointrecords International and is currently working on his album. 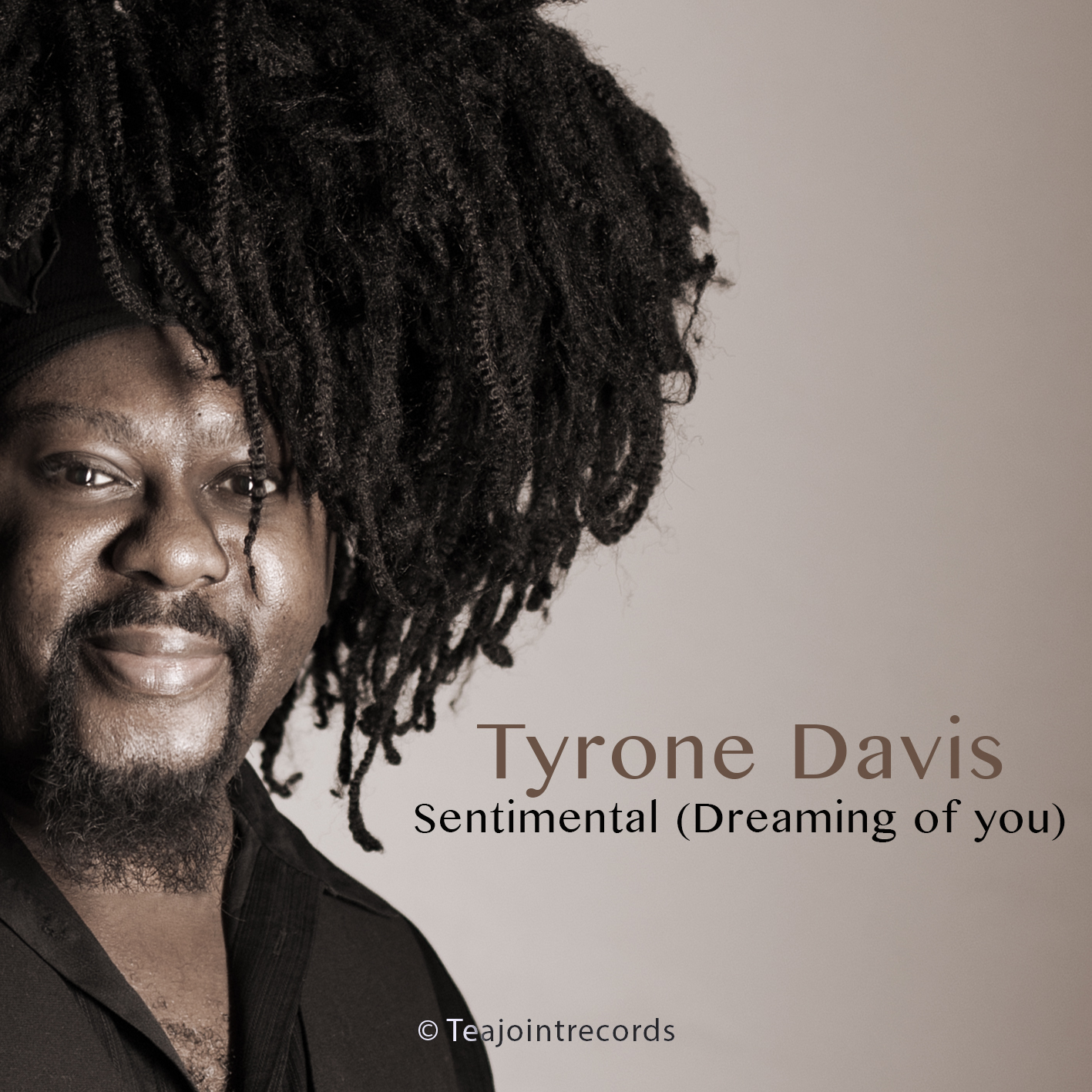