NAIS found music at a very tender age.
She entered the music school and it turned out soon that music and especially singing will be her main focus now and then.
During her first musical studies she started writing songs and formed the band project „Blend“. Which had releases 2015 through 2017 respectively.

She collaborated with many known artists and musicians home and abroad.
In 2018 she met the Londoner K-Kanayo of Teajointrecords fame,who took her under Hes umbrella and released one of her yet popular and well accepted single and a radio hit song `Misunderstood`Featuring One of Americas Finest rapper Ramond for her solo project “NAIS“
Due to popular demand , She is currently working on her first album
Which would include her second Single „free“, Due to be out in the fall of 2020.

Nais’ music reflects her sensitive, warm and intense insides.
She shows that there is nothing stronger than a soft soul and an honest heart. She represents a female voice who stands for courage as well as vulnerability. 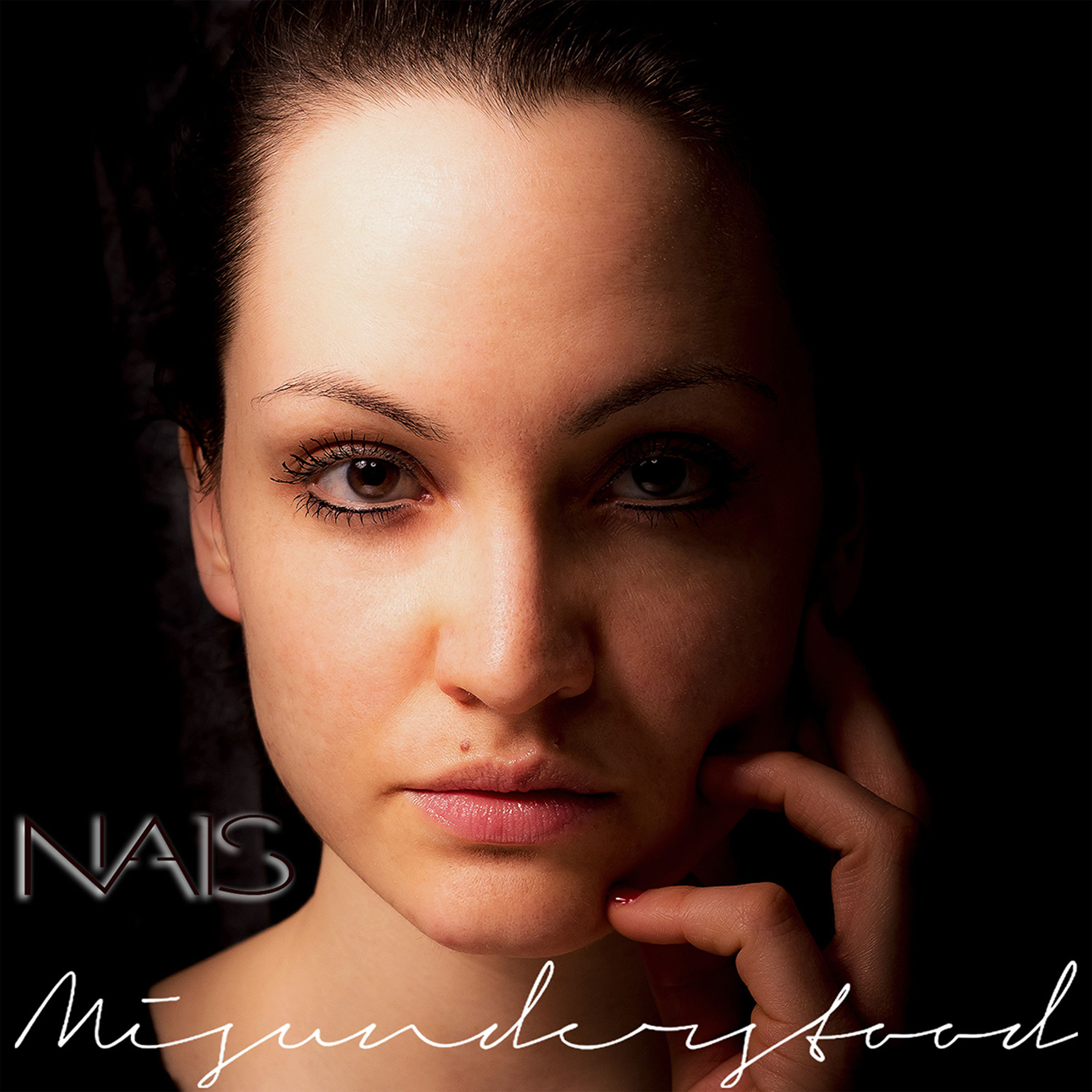