With a her debut hit single ‚I AM FREE‘ released in 2018, topping both national and international chats and Airplays. Opening doors for known collaborations and catapulting her into the world of a socialite and media presense . A presenter for a TV show Feicht, running for years and giving her an edge over many music artists and bands.

Known for creating a special kind of Pop Genre , creamed with powerful and energetic happy melodies, She enjoyed a great chat positioning in Both the G.S.A (Germany.Austria.Switzerland), Asia( K-Pop,J-pop) and the Uk respectively.
‚When MilkieShakes cranks it up on stage, audiences are treated to a melody onslaught. which are designed to let you hum along immediately and even sing after you hear the hook just a couple of times‘ states a leading music tabloid in the uk Steve Lamacq.

Born Bianca Schön in Vienna Austria, The only child of two musical artists. She was born into music and has since adapted and taking the family tradition but using the sky as not the limit but the beginning.

After several gigs and promotion around her succesful debut and due to popular demand from both the press and fans, she is now embarking on releasing a new single, adapted , mixed and mastered in LA . Song titled ‚Put your money‘ to be released in the middle of April.

Milkieshakes has enjoyed a great collaborations with the likes of:

Producer/Artist Felix Okon from the Unique 2 fame, selling over 8 million records worldwide and number 1 in 46 countries.

She created a formation that can play on stage with or without dancers or her band for a straight 30 mins to an hour.

Abstract from the coming new single video `Put Your Money‘ , A land rover from the Brand Denzel, as a product placement can be clearly seen, and the famous Brand Xtreme lashes ,both signifying a state of excellence and class, which is one of the key personae Of Milkieshakes.

Thanking our two collaborators in advance and looking forward to making a successful collaboration with the Artist , Singer Milkieshakes in the near future. 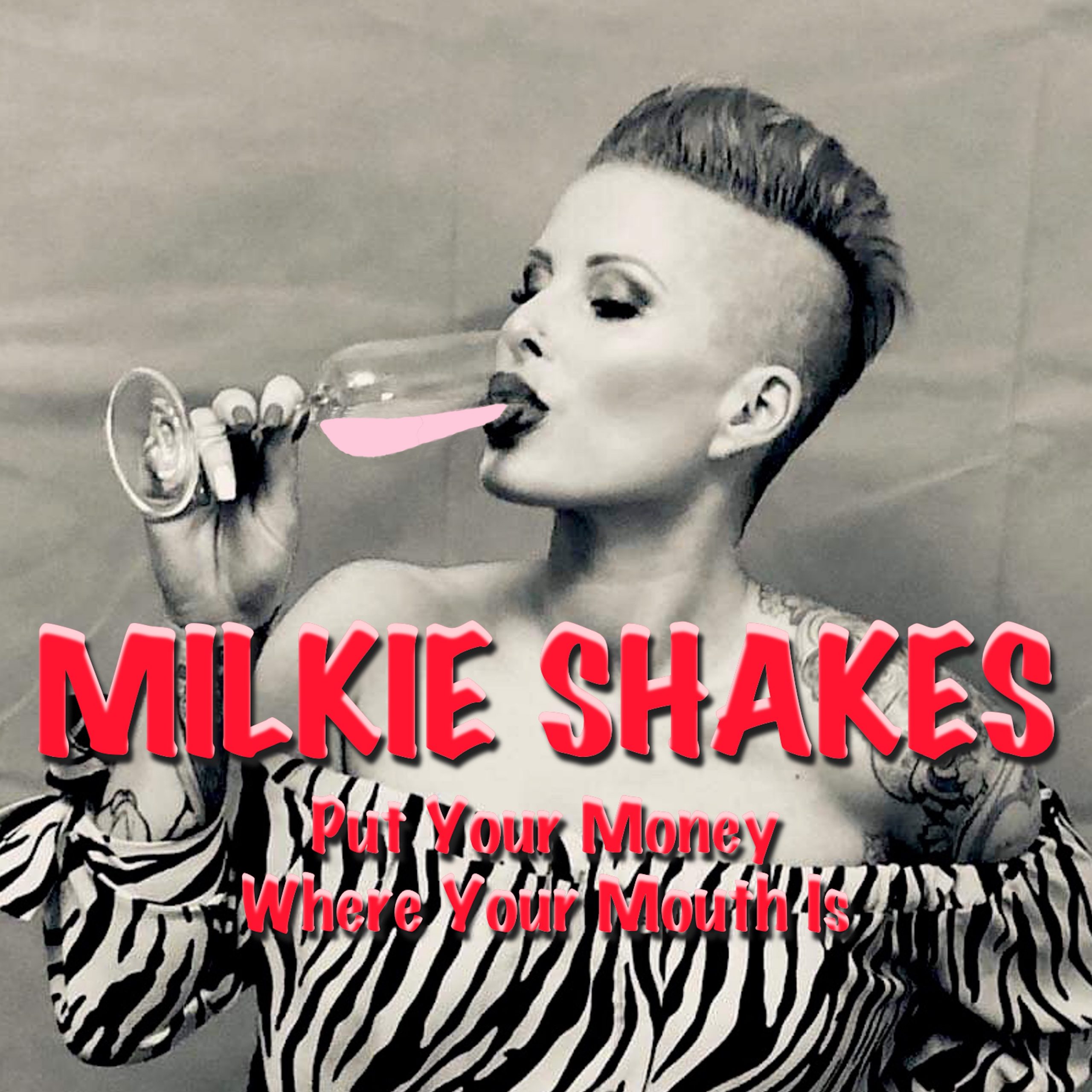 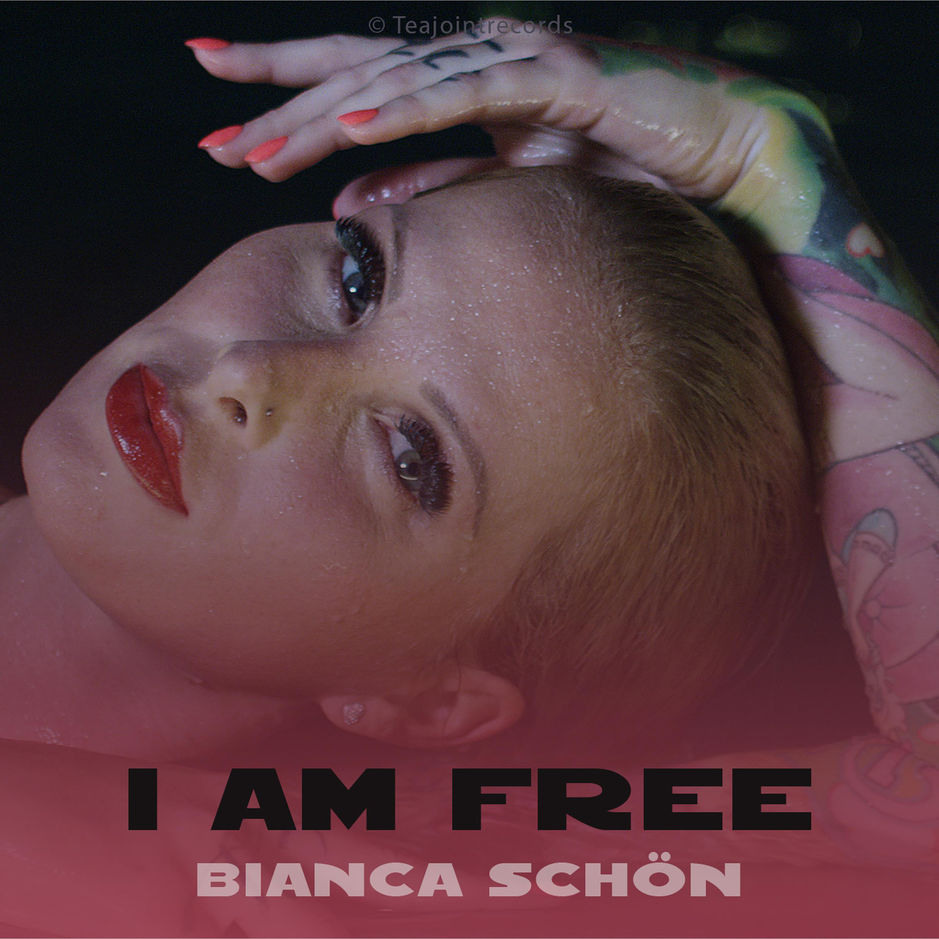